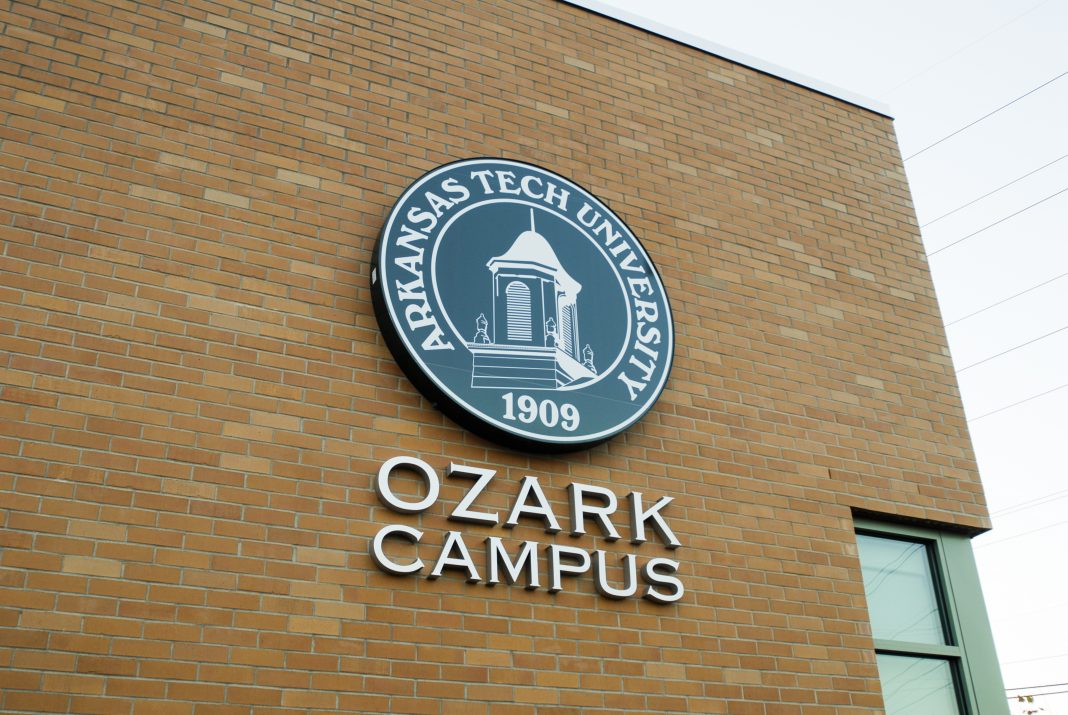 Erick Wiggins has been an HR professional for over 20 years and has been responsible for leading Human Resources within Bekaert Corporation’s SWS business since January of 2015. Previously he was Director of Human Resources for Nexans AmerCable from April 2005 – January 2015. He has also held HR roles in the consumer products industry with Unilever and Reckitt Benckiser.

Mr. Wiggins is a Board Member of the Van Buren, Arkansas Chamber of Commerce and has served in volunteer & volunteer leadership positions with Court Appointed Special Advocates (CASA), as an Arkansas DCFS Foster Parent and with the Arkansas Society of Human Resource Management (ARSHRM). He and his wife are avid Razorback fans who met in college as members of the Razorback Marching Band. They enjoy following the Razorbacks and attending as many games as possible with their two children.

One of his fellow team members said this about him: I had the sincere pleasure of working with Erick for nearly ten years. Erick is client-focused with a keen understanding of the business. As an HR Director, he had credibility ad the trust of others, developing effective human resource strategies to collaborate with leadership in the achievement of business goals. He is knowledgeable in all areas of HR. Erick is a true leader and brings out the best in everyone. He cares about everyone in the facility and that makes him a valuable asset. People know that he is trustworthy and will do the right thing.