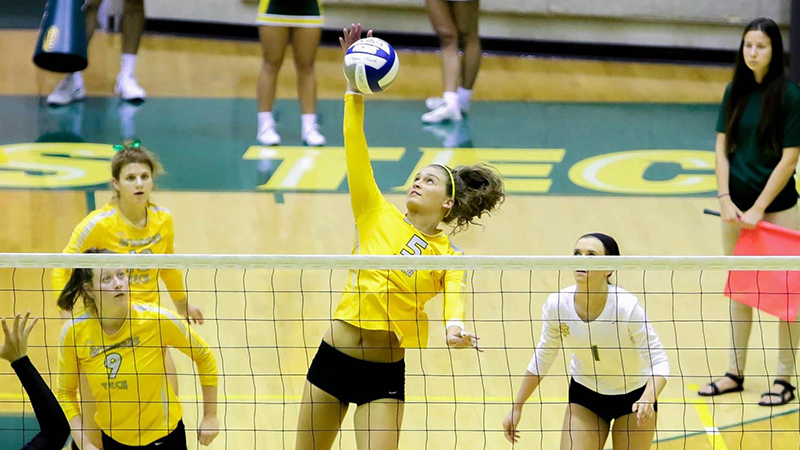 Arkansas Tech dropped matches against the University of Missouri-St. Louis, Missouri S&T and Auburn University-Montgomery during the season-opening classic.

The Golden Suns (1-3) will participate in the University of Nebraska-Kearney Classic on Friday, Sept. 13, and Saturday, Sept. 14.