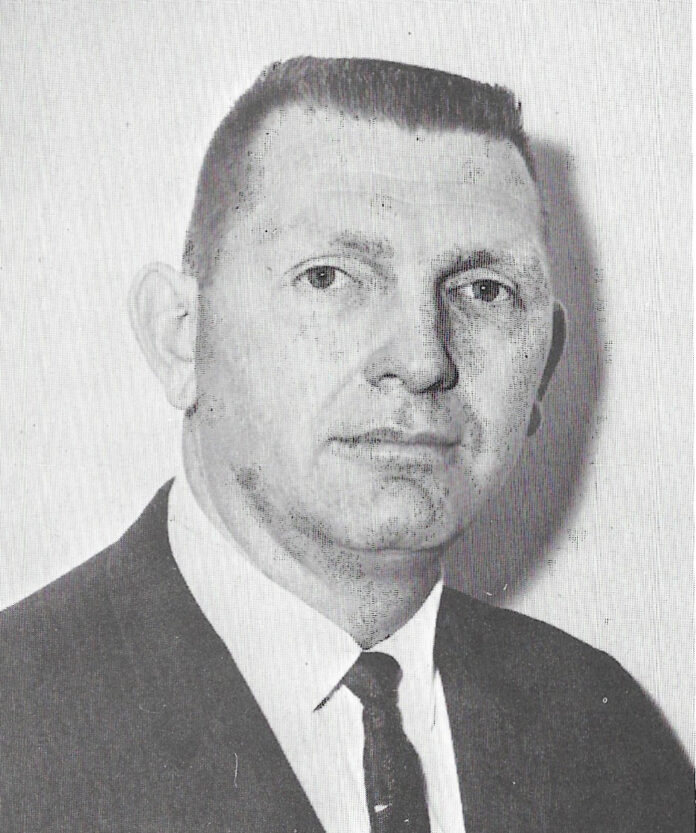 The fitness center in the soon-to-be-constructed student union and recreation center at Arkansas Tech University will be named for the late Deward Dopson.

The Dopson family has pledged $250,000 from the estate of Anne and Deward Dopson for the project.

“Fitness was a big part of my dad’s life due to lifelong health concerns that he met and overcame,” said Mark Dopson, son of Anne and Deward Dopson. “We are pleased that his legacy at ATU will continue in this way.”

A product of Strong High School, Dopson played center on the teams that established head coach Sam Hindsman’s basketball dynasty at Arkansas Tech in the late 1940s and early 1950s.

The Wonder Boys compiled an overall record of 91-17 and an Arkansas Intercollegiate Conference mark of 64-6 during Dopson’s playing career from 1948-52. Arkansas Tech was AIC champion in each of his four seasons in the green and gold, the beginning of a string of seven straight AIC titles for the Wonder Boys.

Standing 6-foot-7, Dopson utilized an unstoppable hook shot to score many of his 1,863 career points.

Dopson entered private business after his coaching career. He passed away June 23, 2015, at his home in Lilburn, Ga., at the age of 85. Anne, 82, passed away that same day. They were married for 64 years.

The hospitality suite in Thone Stadium at Buerkle Field is named in honor of the Dopson family and in recognition of their support of ATU.

“We are deeply grateful to the Dopson family for their continued philanthropy in support of Arkansas Tech University,” said Jason Geiken, ATU vice president for advancement. “The opportunity to name the forthcoming fitness center in memory of Coach Dopson further cements his legacy and that of his family at Arkansas Tech. We look forward to cultivating and announcing additional gifts in support of the student union and recreation center. It is a project that will further invigorate campus life at ATU and play an integral role in the recruitment and retention of ATU students for generations to come.”

Cover Story: Together We Can

A Growing Partnership: ATU and the Windgate Foundation

Photo of the Issue