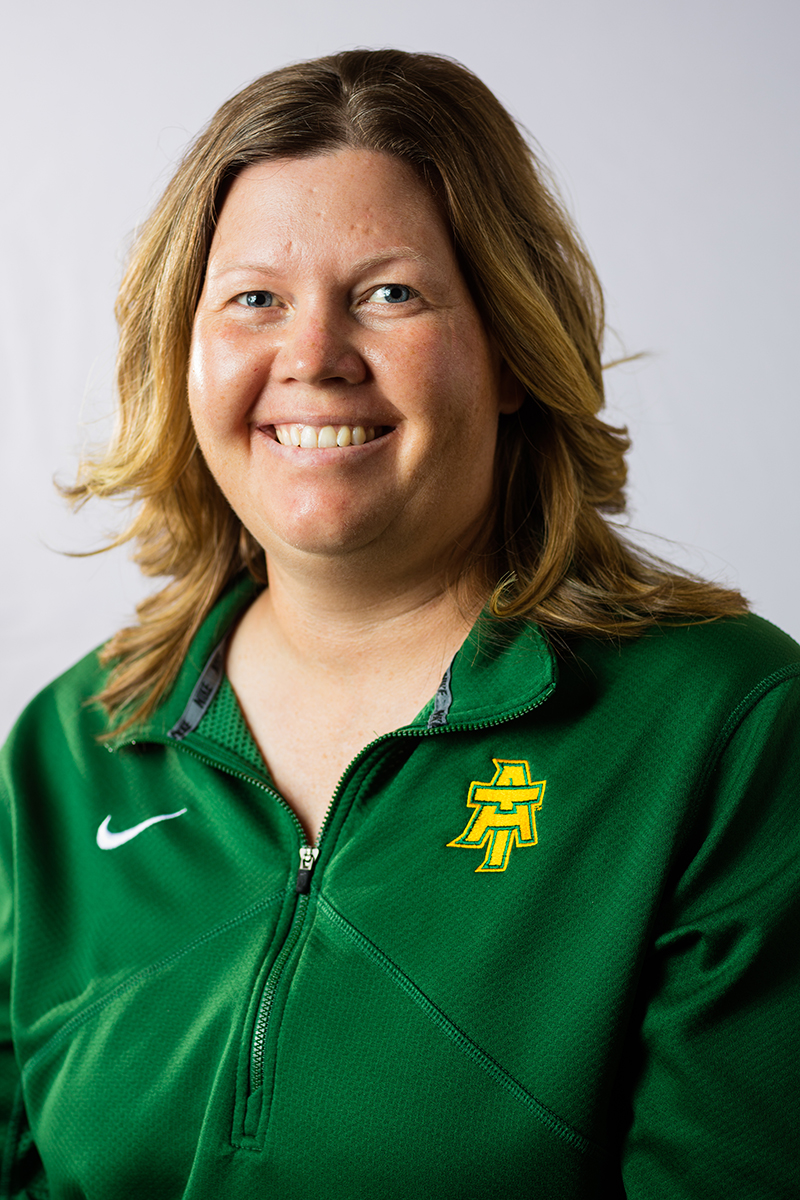 Davis was promoted to asssociate director of athletics at ATU and advisor for the ATU Student-Athlete Advisory Committee as of July 1, 2019. She will maintain her duties as head tennis coach and senior woman administrator.

The Paris, Ark., native was also recently named chair of the committee that oversees tennis for NCAA Division II. The committee selects participating teams in the NCAA Division II Tournament for men’s and women’s tennis and evaluates the championships for possible improvements.

An alumna of Arkansas Tech, Davis has served as the Golden Suns’ head tennis coach for 15 years. Her 181 wins are most by a head coach in ATU women’s tennis history. She has guided the Golden Suns to three regular season conference titles and one Great American Conference Tournament championship. Davis is a three-time GAC coach of the year.

“I am looking forward to serving Arkansas Tech and the community in these additional roles,” said Davis. “These positions at Tech and on the national tennis committee will allow me to have a broader impact on the student-athletes. I want to thank (Director of Athletics) Steve Mullins and the national committee for trusting me in these positions.”