Collins Gives Back to Program He Helped Build

Collins Gives Back to Program He Helped Build 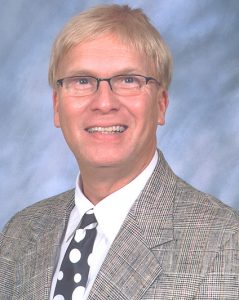 For more than three decades, Dr. Jim Collins was the face of and energy behind plant sales hosted by the Arkansas Tech University Department of Agriculture.

Henceforth, when the Arkansas River Valley community makes its twice-per-year visit to purchase the wide variety of plants grown by ATU students, they will be reminded of the important role Collins played in building and sustaining Tech’s horticulture program.

The ATU Board of Trustees has voted to name an academic space located near the ATU Greenhouses the Dr. Jim Collins Agriculture Classroom in recognition of Collins' commitment of $100,000 to the ATU Foundation in support of a technology and maintenance endowment for that space.

In addition, Collins has committed $300,000 from his estate to the ATU Foundation for the purposes of creating an endowed horticulture scholarship, an endowed scholarship for the Dr. Jim Collins Miss Congeniality Endowed Scholarship as part of the annual Miss Arkansas Tech University competition and the naming of the four greenhouses located on the Tech Farm.

His contributions to ATU beyond academics have included serving as executive director and master of ceremonies for Miss Tech for more than two decades.

He has maintained his volunteer duties with the Miss Tech competition since his retirement. 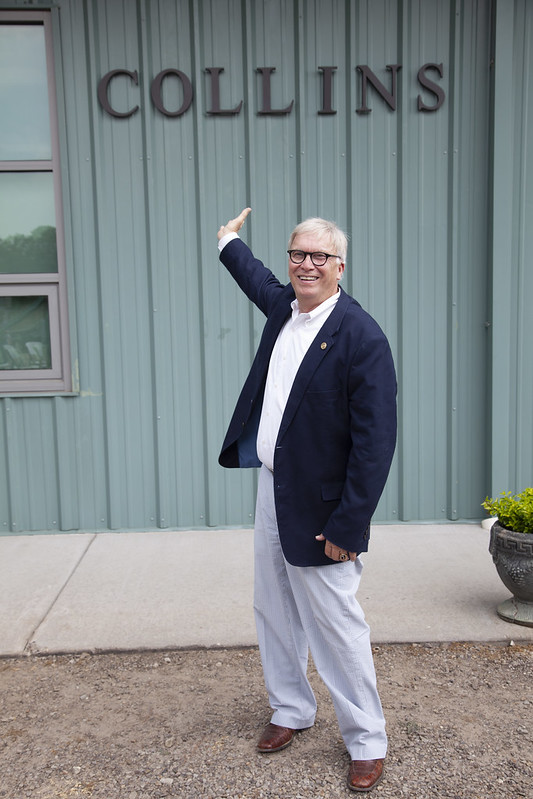 -By Sam Strasner
for the Tech Action, Fall 2021