A scholarship founded more than a decade ago by members of a former student organization at Arkansas Tech University continues to grow and evolve to serve Tech students.

The Cavaliers was a male social and service group at Arkansas Tech from 1964-76. Approximately 100 young men participated in the organization, which was a forerunner to the introduction of fraternities and sororities at Arkansas Tech in 1976. The Cavaliers transitioned to become a chapter of Phi Lambda Chi fraternity at that point, and an annual October reunion has kept the Cavalier tradition alive for more than four decades.

In 2007, Cavalier member and 1974 Tech graduate John Womack of Bentonville established the Cavaliers Scholarship within the Arkansas Tech University Foundation following the death of two Cavaliers — his brother, Mike Womack, and Danny Cameron. 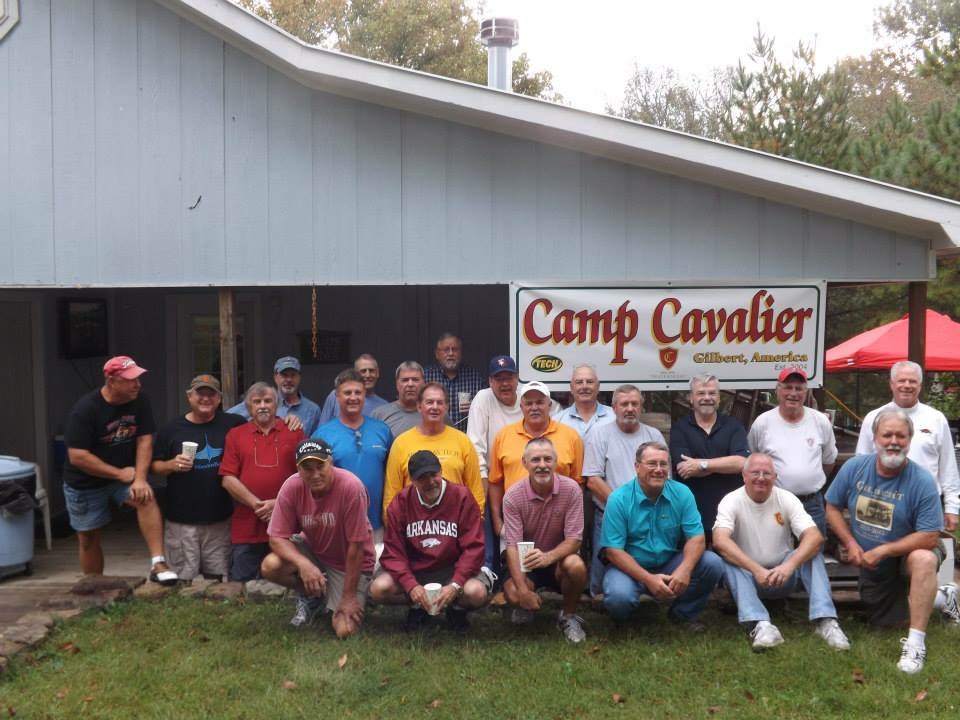 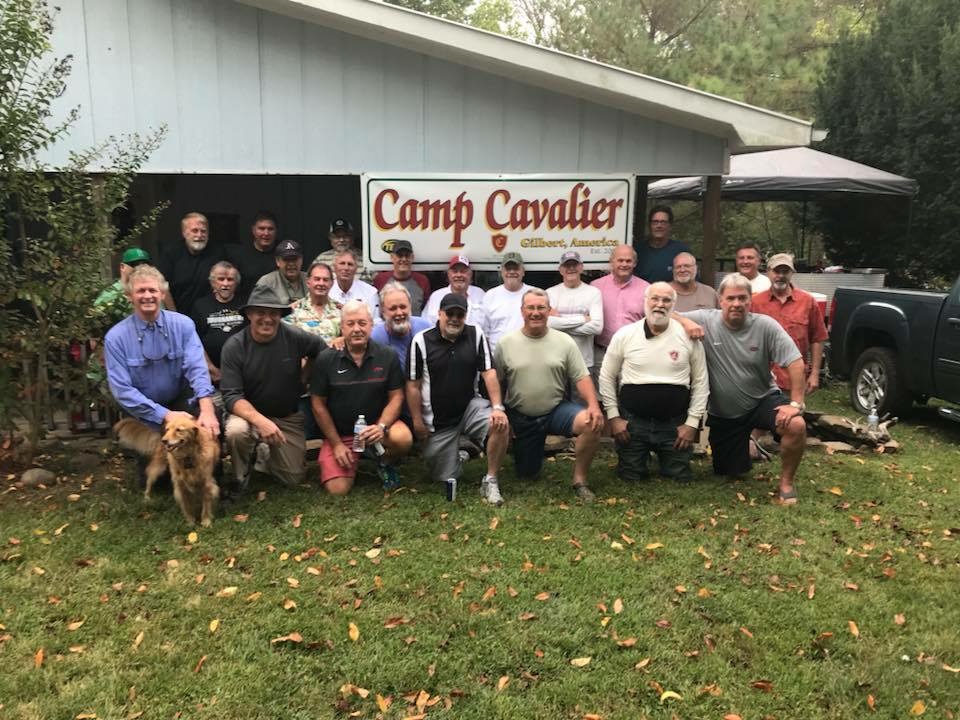 Womack approached his Cavalier brothers at their fall reunion about joining the effort to help fund this scholarship and benefit a student at their alma mater. The going was slow in the early years, but following the 2013 death of another Cavalier, Kevin Caughman, the effort was reenergized.
Arkansas Tech Class of 1975 member Tad Lowrey of Newport Beach, Calif., offered to match all gifts in 2013 and 2014, and Womack and Lowrey both offered matching gifts for all 2017 contributions.

As a result, the fund is now $55,000, and two scholarships have been awarded. Because of the Cavaliers’ close relationship with the former social group known as Alpha Lambda Zeta that became Zeta Tau Alpha, the former Cavaliers recently made the decision to partner with their former members and the current members of the Zeta Tau Alpha sorority to benefit a qualified student. Therefore, future grants will be made to qualifying members of Zeta Tau Alpha.

With this change, the 2017 challenge was extended to all Cavaliers, Phi Lambda Chi, Alpha Lambda Zeta and Zeta Tau Alpha alumni with a goal of reaching an endowment level of $100,000.

“It is through the generosity of the Cavaliers that the fund has been established, and it is our hope that all would join us in our effort to benefit a current qualified member of the Zeta Tau Alpha sorority,” said Womack.

Alumni and friends wishing to donate to the fund may do so online at www.techties.atu.edu/cavaliers or by contacting Carolyn Ishee in the ATU Office of Advancement at cishee@atu.edu or (479) 498-6055. 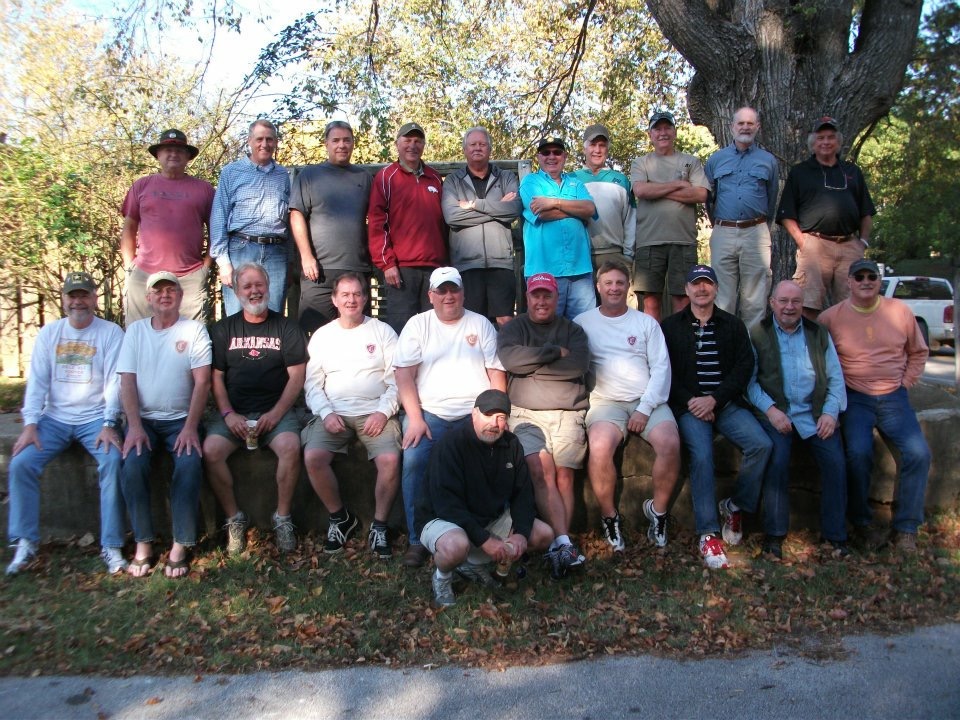 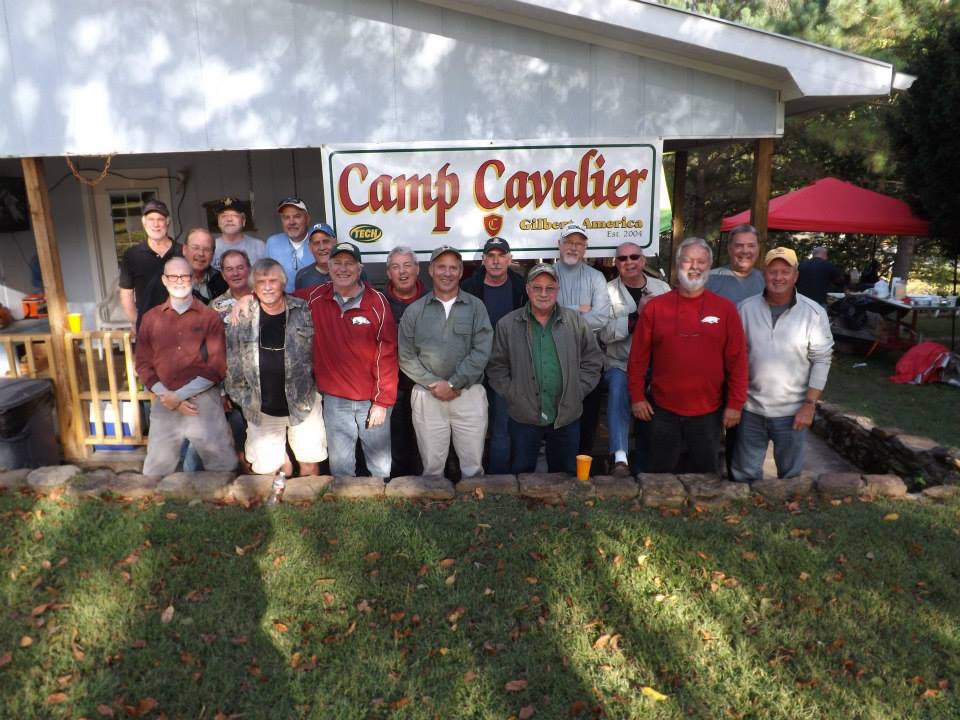 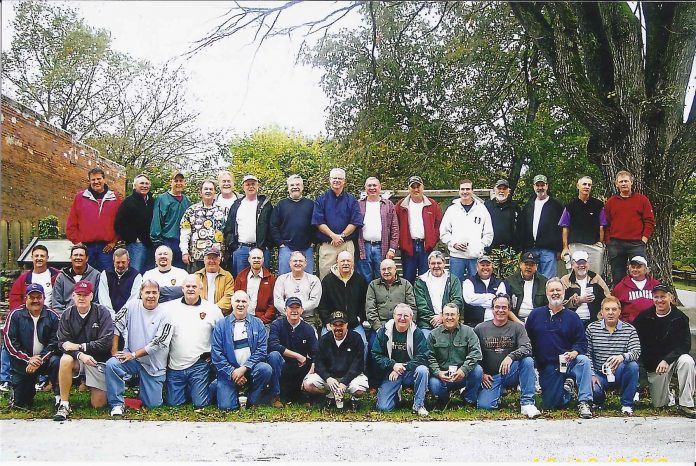