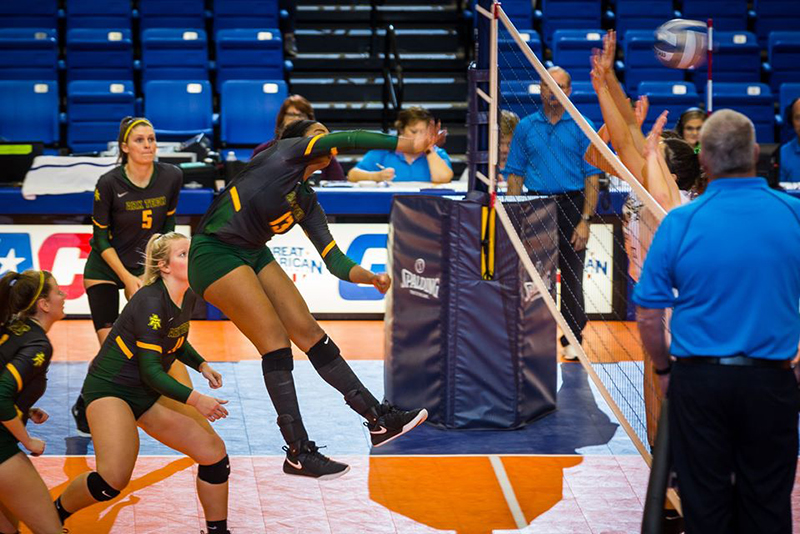 The loss ended the Golden Suns’ season with an overall record of 16-14.

The Bison (26-5) made 31 kills and committed just four attack errors during the final two sets of the match.

It was the final career match for two senior Golden Suns — Greer Rogers of Fort Smith and Allie Anderson of Bryant.