Two new leaders poised to help Arkansas Tech University pursue the next level of excellence are now serving on the institution’s executive council.

Nichols was associate vice president for student affairs at Fort Hays State University (Kan.) from 2013 until the time of her appointment at Arkansas Tech. She was previously vice president of student affairs at Colby Community College (Kan.) from 2010-13, and she has additional experience working in student services at Northern Illinois University and Rockford College (Ill.).

Bedsole comes to ATU from the University of West Alabama, where he worked from 2015 through the end of 2017. There, he was director of admissions and enrollment management. He also has nine years of experience working in student recruitment and admissions at the University of Alabama, the majority of which was invested in working with prospective graduate students. 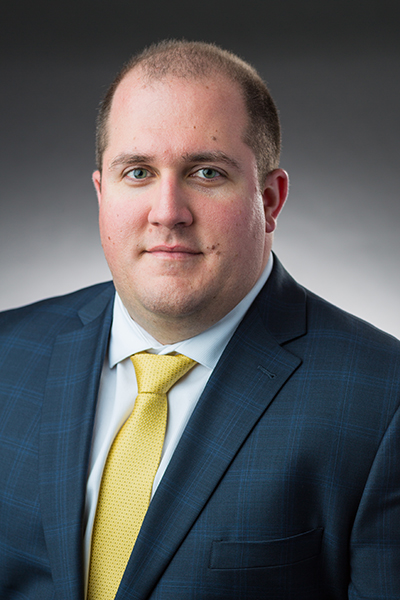 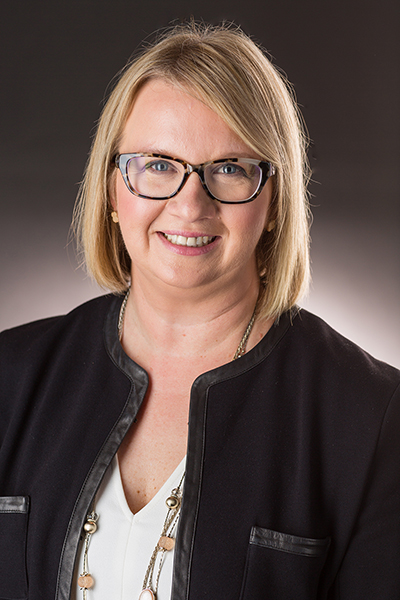