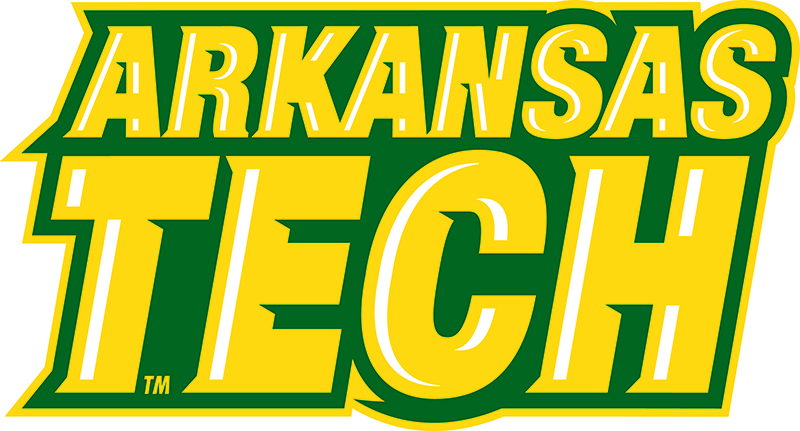 University and College Designers Association (UCDA) has bestowed one of its most prestigious honors upon the University Marketing and Communication (MARCOMM) team at Arkansas Tech University.

ATU MARCOMM received a 2019 UCDA silver award for best in-house team. Among the 1,061 entries that were submitted for UCDA judges to consider this year, less than 2 percent earned a silver award or higher. Only 11 silver awards and six gold awards were conferred nationwide.