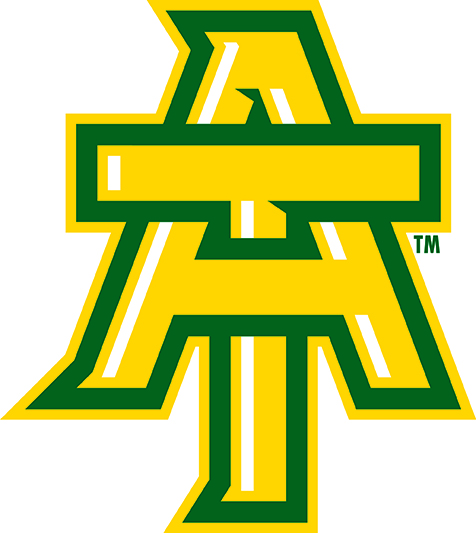 Weekend Great American Conference series on the diamonds between Arkansas Tech University and Henderson State University resulted in a softball series split and a baseball series victory for the Reddies.

The Golden Suns and the Reddies each won twice during their four-game softball series at the Chartwells Women’s Sports Complex in Russellville on Friday and Saturday.

Henderson State captured 2-of-3 games during a GAC baseball series with Arkansas Tech at Clyde Berry Field in Arkadelphia on Friday and Saturday.

The Reddies won game one 5-4, while the Wonder Boys earned a 7-5 victory in game two. The rubber match went to Henderson State 11-1.