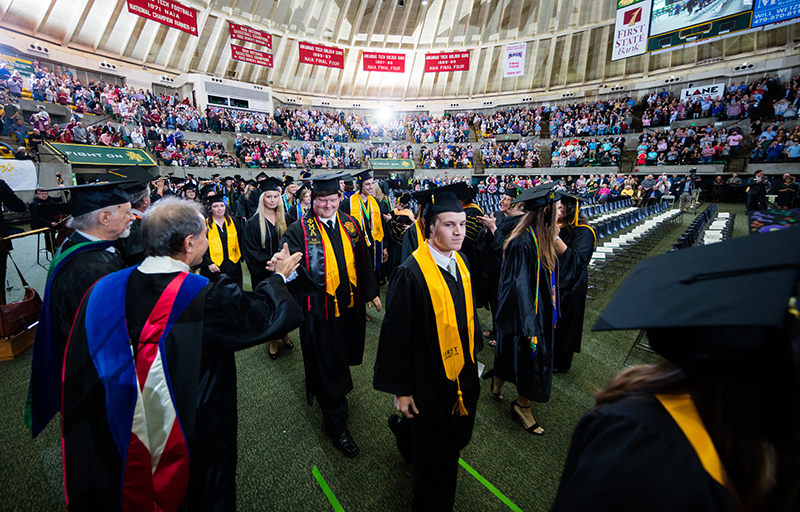 A collaboration between Arkansas Tech University and ReUp Network is helping adult learners get back in the classroom.

The collective efforts of ATU and ReUp Network have led to the re-enrollment of 181 students who had previously stopped out of their post-secondary education.

“Arkansas Tech continues to focus on access to education, which drives our strategic planning,” said Dr. Jeff Aulgur, ATU interim associate vice president for academic affairs and associate professor of professional studies. “Arkansas is a state where one out of six adults has a four-year undergraduate degree. That has been a challenge for this state historically. Any opportunity to help someone complete that degree is not just a benefit to the institution, but it builds a stronger state, and it builds a stronger economy.”

ATU was among 13 institutions of higher learning that were founding partners with ReUp Network. The network seeks to connect students with some college credit, but no degree, with a new opportunity to graduate.

According to data provided by ReUp Education, more than 36 million Americans have attended college but have not finished their intended degree.

Learn more about the collaboration between ATU and ReUp Network at https://reupeducation.com/portfolio/arkansas-tech-university-2.